Both teams had players with highlight-reel plays on Sunday afternoon, but it was Titus's Top-Notch Team who owned the lead, 98.56-88.60. For Titus's Top-Notch Team, Justin Herbert had a 23-yard touchdown pass and a 42-yard pass. Daniel Carlson had a 55-yard field goal for Tyler's Impressive Team, while Keenan Allen had a 42-yard catch.
Matchup Player of the Week
Edwards-Helaire (42 Rush Yds, 32 Rec Yds, 2 Rec TDs) scored 20.9 points in a 44-21 win over the Cardinals in Week 1. His scoring output was 81.2% more than his 11.53-point projection. Edwards-Helaire ranks #72 among all fantasy players this season and will face the Chargers next week.

Game Notes

Only three of the nine starters on Titus's Top-Notch Team exceeded their scoring projections.

Tyler's Impressive Team had only three of their nine starters score higher than their projected points.

Each team scored below its projected point total.

Tyler's Impressive Team ranked 9th in the league in points scored this week, while Titus's Top-Notch Team ranked 8th.

The matchup's 9.5-point margin was the second-closest in the league this week.

Despite the loss, D'Andre Swift (25 points) registered the third-highest score for a RB this week.
Coach Talk

Titus's Top-Notch Team
Creating mismatches is a big key to success in football. Thanks to a solid display from Justin Herbert, we quadrupled Tyler's Impressive Team at the quarterback position this past week (23.26 points to 5.46). Herbert went 26-for-34 for 279 yards and three TDs in a five-point victory over the Raiders.

Tyler's Impressive Team
Take my word for it, Tyler's Impressive Team... Coming from a coach who's constantly on the hot seat: if this whole "fantasy football GM" thing doesn't work out, you can take comfort in the fact that there's always that scrappy Assistant Coaching gig available at the local Pop Warner team down the street! 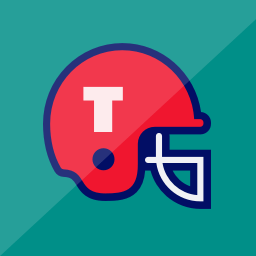 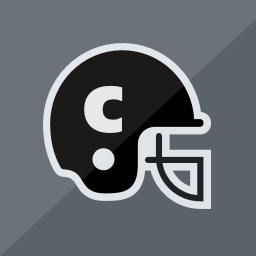