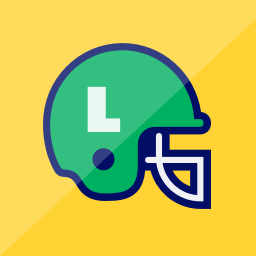 After receiving a positive draft slot (No. 5 overall), Liza's Legit Team had an impressive performance. The team is notably deep at the running back position, as Austin Ekeler and Saquon Barkley are expected to combine for the 2nd-highest point total of all starting RB groups in the league. Liza's Legit Team are predicted to finish 2nd in Yahoo Public 987595 with a mark of 11-4 (1,938 points).

What a late-round value for Liza's Legit Team, who selected Hunt at No. 116, about three rounds later than his ADP of 90. After a season in which he rushed for 386 yards and 5 TDs and hauled in 22 passes for 174 yards in 8 games, totaling 99 fantasy points, Hunt is projected to score 165 fantasy points with the Browns. That makes him a valuable No. 4 RB for this squad.

There were 15 players drafted by Liza's Legit Team, and Patterson seems poised to regress the most from last year among the players on the offensive side of the ball. After a season in which he rushed for 618 yards and 6 TDs and caught 52 balls for 548 yards and 5 TDs, totaling 209 fantasy points, Patterson is projected to score 157 fantasy points with the Falcons, a 25% reduction. That makes him the No. 5 RB for this squad.