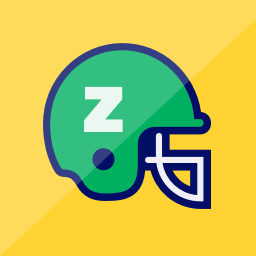 Zachary's Boss Team received a solid draft position, and they coughed it up. Even though they had the No. 3 overall pick, they're projected to finish 8th in Yahoo Public 987595. Behind multiple Chargers in the early rounds (Austin Ekeler and Keenan Allen), Zachary's Boss Team are looking at a final record of 5-10 (1,986 points).

Zachary's Boss Team netted an outstanding mid-round value with the pick of Moore at No. 83, about three rounds later than his ADP of 56. After a season in which he recorded 66 catches for 1,193 yards and 4 TDs, totaling 179 fantasy points, Moore is projected to score 210 fantasy points with the Panthers. That makes him a valuable No. 3 WR for this squad.

There were 15 players drafted by Zachary's Boss Team, and Henry ought to take the biggest step back from last year among the offensive group. Coming off a season in which he rushed for 2,027 yards and 17 TDs and snagged 19 balls for 114 yards, totaling 324 fantasy points, Henry is projected to score 268 fantasy points with the Titans, a 17% decrease. That would still make him the No. 1 RB for this squad. 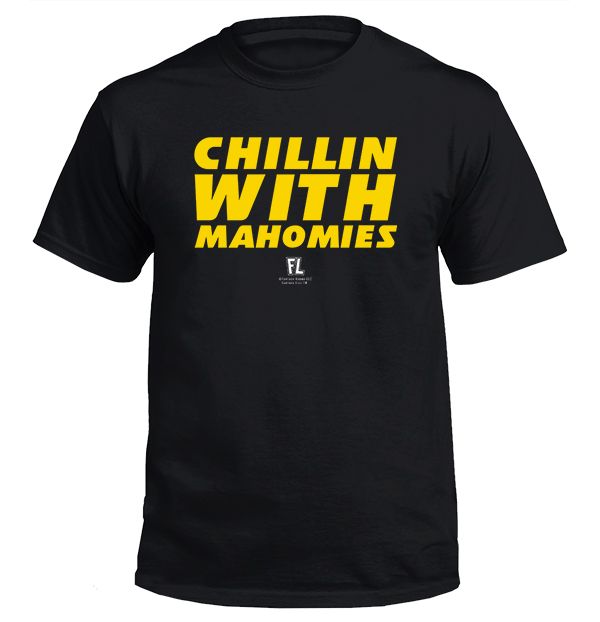 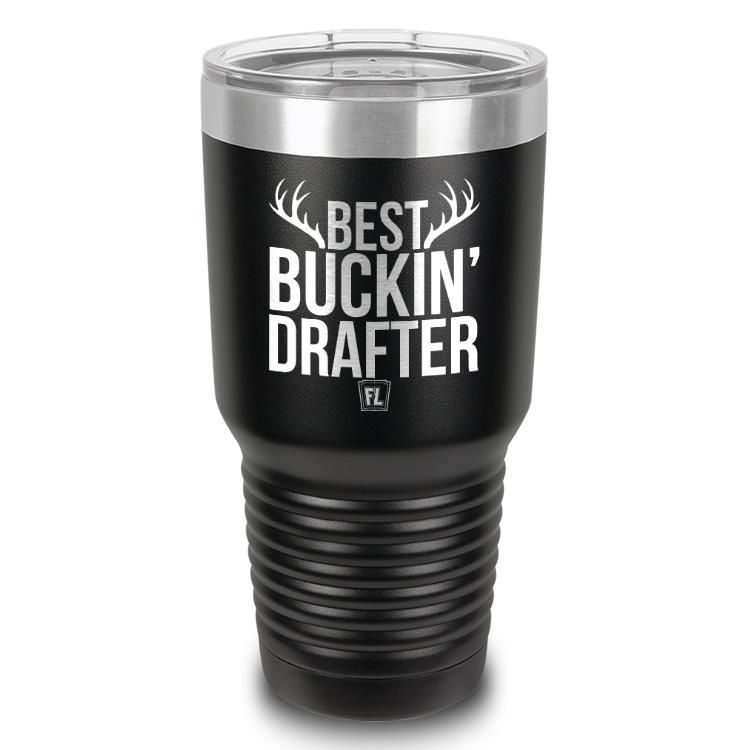