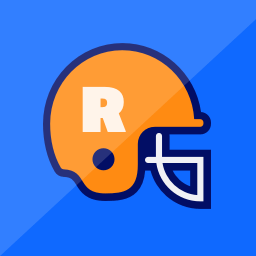 Rochelle's Neat Team netted a nice late-round value when they chose Gordon III in the 11th round, about two rounds later than his ADP of 86. After a season in which he rushed for 986 yards and 9 TDs and hauled in 32 balls for 158 yards and 1 TD, totaling 182 fantasy points, Gordon III is projected to score 140 fantasy points with the Broncos. That makes him a valuable No. 4 RB for this squad.

We'll give you a little bit of credit and assume you fell asleep right before the selection of Andrews at No. 36, about 14 picks earlier than his ADP of 50. Maybe you're onto something, though. Projected to score 207 fantasy points this season with the Ravens, he looks set to top last year when he snagged 58 balls for 701 yards and 7 TDs over 14 games to earn 141 fantasy points. According to projected points, Andrews will slot in as the No. 1 TE for Rochelle's Neat Team to begin the season. 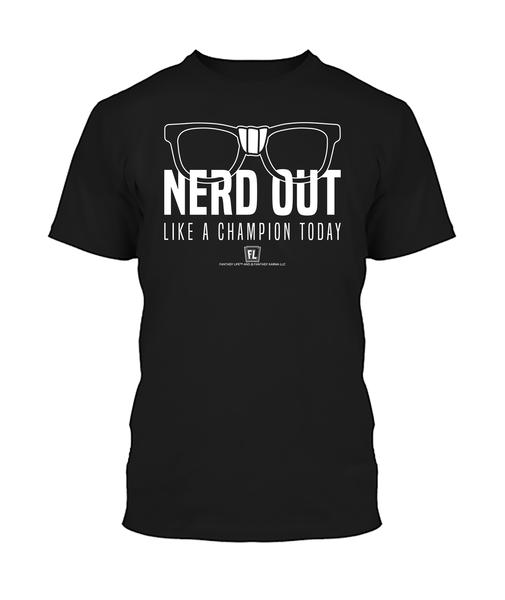 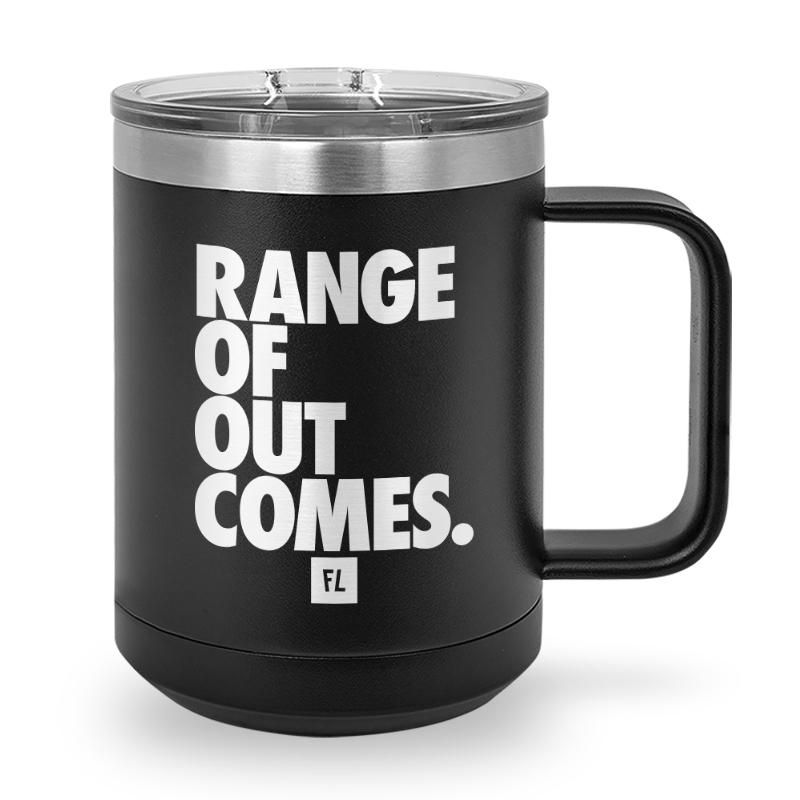