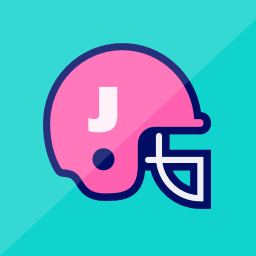 Despite drawing the No. 6 overall pick, JONAS's Team drafted a roster that may struggle to pick up wins. Opponents may enjoy defeating them with regularity, as this team is projected to finish 11th in Souza & Weaver Fantasy Impact. JONAS's Team are projected for a record of 2-11 (1,864 points).

The WR is expected to demonstrate the most improvement over last year of all the offensive players selected by JONAS's Team. Coming off a season in which he snagged 29 passes for 388 yards and 2 TDs in 9 games, totaling 83 fantasy points, Crowder is projected to score 160 fantasy points with the Jets, a 93% gain. That makes him a valuable No. 3 WR for this squad.

It seems everyone is a self-declared fantasy expert nowadays, so there's no telling who inspired you to select Hockenson in the 8th round, about three rounds earlier than his ADP of 127. Hockenson is projected to score 107 fantasy points this season with the Lions. But do you really need an extra TE? You can only start a maximum of two a week. Hockenson will slot in as the No. 3 TE for JONAS's Team, according to projections. 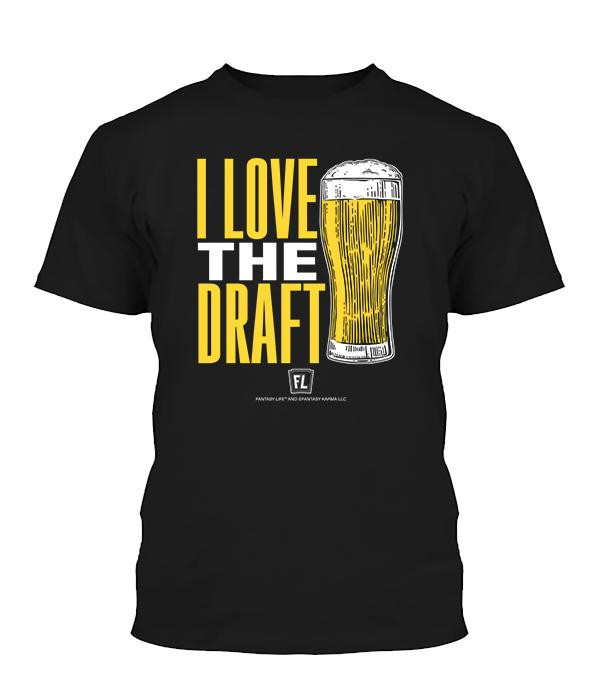 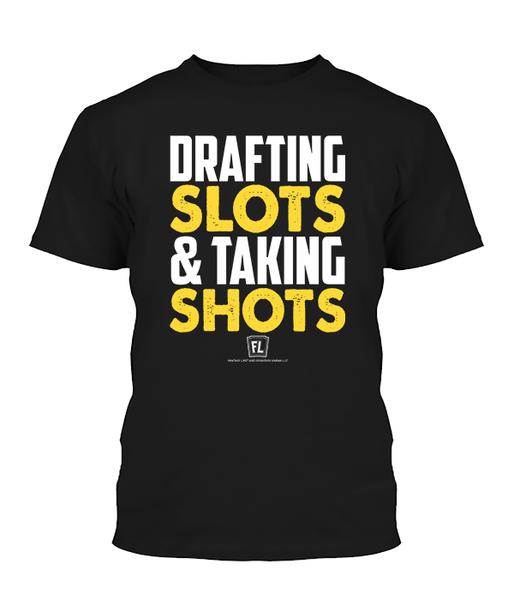