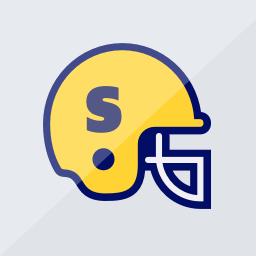 Hey Holmes couldn't take advantage of the No. 5 overall pick, drafting a roster that may struggle to rack up wins. Opponents could enjoy overwhelming them with regularity, as this team is projected to finish 12th in Souza & Weaver Fantasy Impact. Behind multiple Raiders in the early rounds (Antonio Brown and Josh Jacobs), Hey Holmes are looking at a record of 0-13 (1,808 points).

What a nice late-round bargain for Hey Holmes, who got Washington in the 15th round, about five rounds later than his ADP of 125. Following a rookie season in which he recorded 16 catches for 217 yards and 1 TD in 12 games, totaling 44 fantasy points, Washington is projected to score 129 fantasy points with the Steelers. That makes him the No. 5 WR for this squad.

We'll give you some credit and assume you took an important call right before selecting Oliver with the 5th pick of the 7th round, about three rounds earlier than his ADP of 118. Oliver is projected to score 23 fantasy points this season with the Jaguars. Oliver will slot in as the No. 2 TE for Hey Holmes, based on projected points. 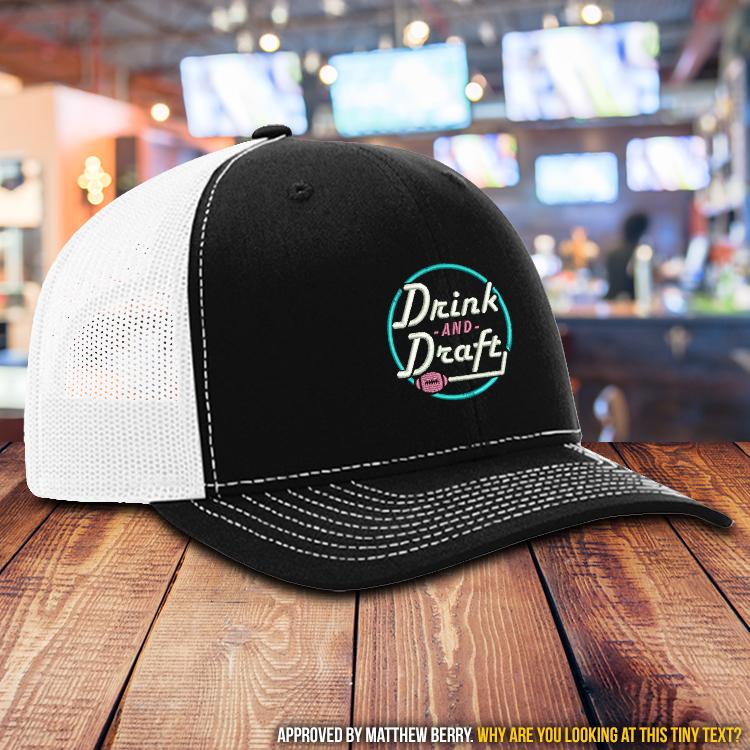 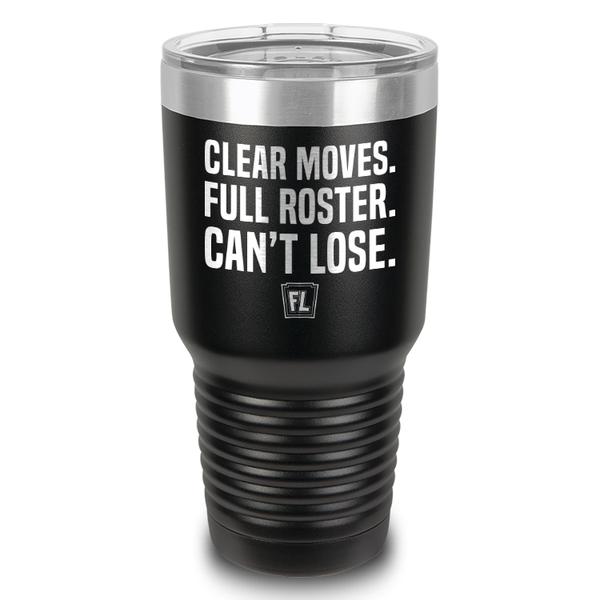