Broncos Lubin outperform projections, defeat Silesia Miners in 146.15-72.58 rout
Broncos Lubin showed up and outperformed their projected point total, cruising to a 146.15-72.58 win over Silesia Miners, who fell short of projections. There wasn't much drama in the matchup, as Broncos Lubin leapt out to a 127.95-point lead early Sunday afternoon behind impressive performances from Derrick Henry and James Conner. Henry racked up 264 yards from scrimmage and ran for 2 touchdowns for 54.4 points, while Conner ran for 101 yards and a touchdown (19.2 points). Clyde Edwards-Helaire (24.9 points) and Cam Newton (15.48) led the way for Silesia Miners in the loss. Broncos Lubin (2-4) will look to maintain their momentum against Jakub's Team, while Silesia Miners (3-3) face BK Sturm Gruz in an effort to develop some positive momentum.
Top Player Comparison

Derrick Henry had a 94-yard touchdown run and a 53-yard catch for Broncos Lubin, while Miles Sanders had a 74-yard run, helping Broncos Lubin to a 142.35-14.40 lead.
Matchup Player of the Week
Taking on the Eagles in Week 6, Campbell made 5 tackles and recorded 3 sacks. In doing so, he put up 15 points to more-than-triple his 4.31-point projection, the second-highest percent increase of any DE in the league this season. Next week, Campbell will play the Steelers.

Silesia Miners
Tough loss this week, Silesia Miners. You know what's the best way to get over a fantasy loss? Play more fantasy games! The NFL Yahoo Cup is completely free to enter all season long. 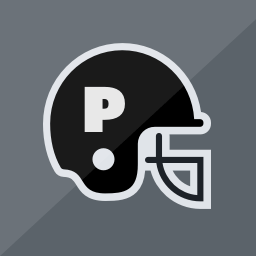 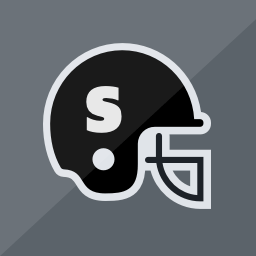