There were players with big-time moments on both teams early Sunday, after which Odrano Wola 49'rs became the proud owner of a 123.54-41.74 lead. Derrick Henry had a 94-yard touchdown run and a 53-yard catch for Odrano Wola 49'rs, while Justin Tucker had a 55-yard field goal. Gardner Minshew II made the highlight reel for Kielce Vikings with a 51-yard pass.
Monday

Kenyan Drake had a 69-yard touchdown run for Kielce Vikings.
Matchup Player of the Week
Henry racked up 264 yards from scrimmage and ran for 2 touchdowns as the Titans beat the Texans 42-36. In doing so, he put up 54.4 points and more-than-tripled his scoring projection, the third-highest percent increase of any RB in the league this season. Henry will square off against the Steelers next week.

Kielce Vikings
Looking ahead to Week 7, Kielce Vikings (4-2) will take on JETSki Team (3-3). Kielce Vikings might need to shuffle their lineup a bit with Gardner Minshew II, Eric Kendricks, and Laviska Shenault Jr. out on bye in Week 7. JETSki Team will be without Marlon Humphrey. 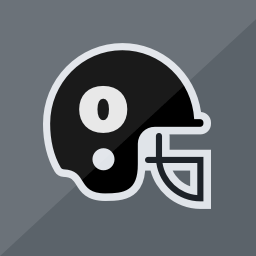 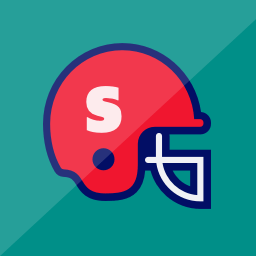