After receiving a positive draft slot (No. 8 overall), Bad JuJu had a wonderful showing. Bad JuJu are predicted to finish 3rd in WHAT?! Radio Football - IX with a mark of 11-3 (1,597 points).

Bad JuJu netted a great late-round value in picking Samuels at No. 168, about three rounds later than his ADP of 127. After a rookie season in which he ran for 256 yards and had 26 catches for 199 yards and 3 TDs in 9 games, totaling 64 fantasy points, Samuels is projected to score 117 fantasy points with the Steelers. That makes him a valuable No. 3 RB for this squad.

Are you willing to reveal your source? We'd love to know what prompted the selection of Fuller V in the 5th round, about 21 slots earlier than his ADP of 93. Then again, perhaps you're onto something. Projected to score 110 fantasy points this season with the Texans, he seems poised to take a step forward from last year when he snagged 32 balls for 503 yards and 4 TDs over 7 games to post 74 fantasy points. Fuller V will slot in as the No. 3 WR for Bad JuJu, according to projected points. 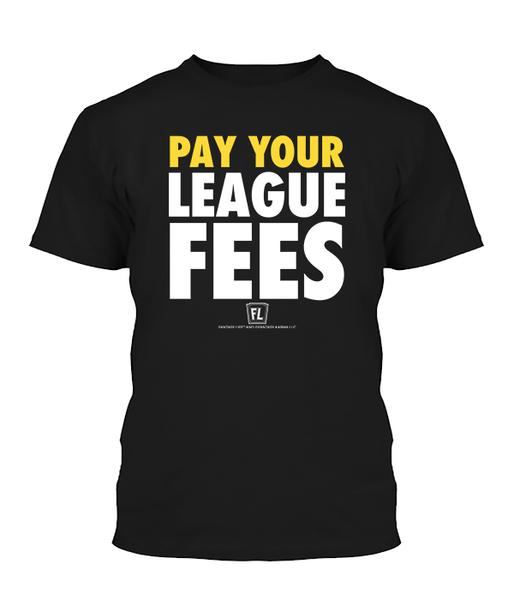 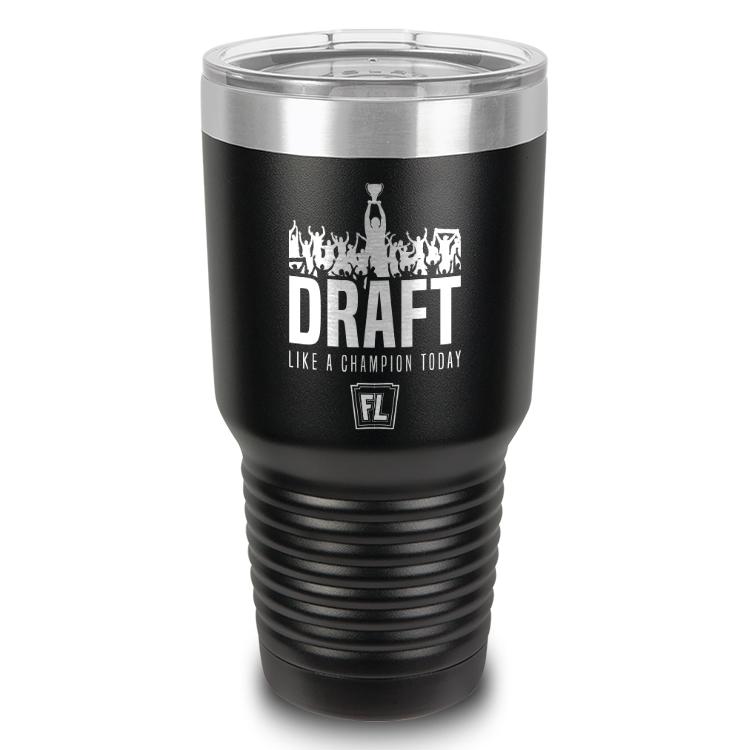