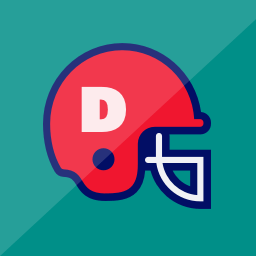 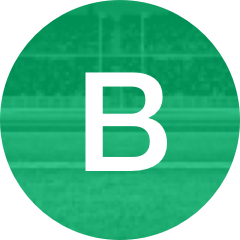 Your season kicked off with the draft and a draft grade based on the projected performance of the players you selected. We have regraded your draft, measuring it now with actual, season-based performance. Your projected grade was B+. How does your actual draft grade compare?