Patrick Mahomeless
Nice early season success, Patrick Mahomeless. Have you tried your luck in other fantasy sports? It'd be a lot cooler if you did. Check out Pro Pick'em and sign up today!

Jake's Swag Team
Don't worry about this loss, Jake's Swag Team, it's still early in the season. Maybe you'll have better luck in another fantasy game. The NFL Yahoo Cup is completely free to enter all season long. 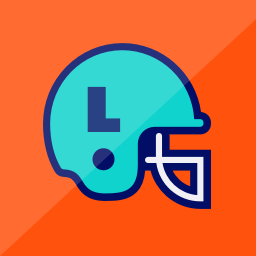 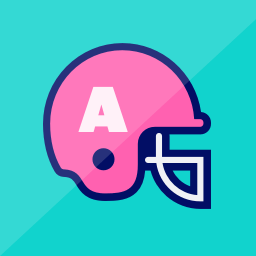