There were players with highlight-reel moments on both teams early Sunday, but it was Jake's Swag Team who grabbed the lead, 72.18-38.60. Russell Wilson had a 38-yard touchdown pass for Jake's Swag Team, while Adam Thielen had a 37-yard touchdown catch. Davante Adams made the highlight reel for Second half scrubs with a 24-yard touchdown catch and a 40-yard catch.
Matchup Player of the Week
While catching 6 passes for 110 yards and 2 touchdowns against the Packers, Thielen registered 25 points this week. He more-than-doubled his 10.11-point projection in the 43-34 loss. Thielen ranks #7 among all fantasy players this season and will face the Colts next week.

Second half scrubs
You can't win them all, Second half scrubs. Get over that losing feeling by competing in other fantasy games. The NFL Yahoo Cup is open all season long and is completely free to enter. 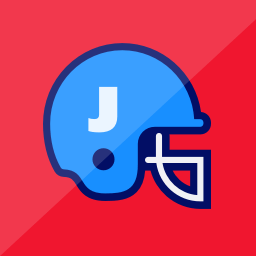 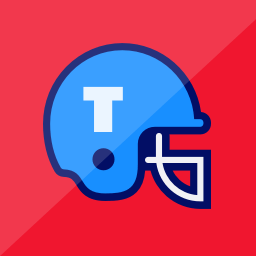