There were multiple players with highlight-reel moments for both teams early Sunday, but after the dust settled, Reaper had a 341.34-160.26 lead. DeVonta Smith had a 45-yard catch and a 44-yard catch for Reaper, while Jameis Winston had a 49-yard pass and a 48-yard pass. Meanwhile, Kirk Cousins had a 28-yard touchdown pass for james's Grand Team, while Carson Wentz had a 45-yard pass.
Sunday Late

Joshua Palmer had a 45-yard catch for james's Grand Team, who trailed 442.60-329.26 after the late slate.
Matchup Player of the Week
While catching 10 passes for 85 yards and a touchdown against the Chargers, Jones tallied 37 points this week. He more-than-tripled his 11.5-point projection and overachieved for the second time this season. Jones ranks #85 among all fantasy players this season and will face the Eagles next week.

james's Grand Team
You may have lost this matchup, james's Grand Team, but I'm sure you won in your "other league." You are in multiple leagues, right? If not, what are you waiting for? The NFL Yahoo Cup is open all season long and is completely free to enter. 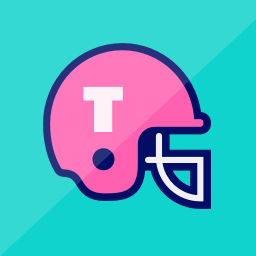 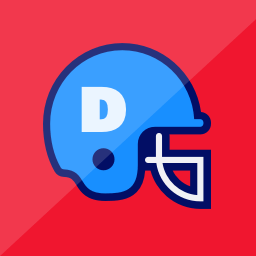