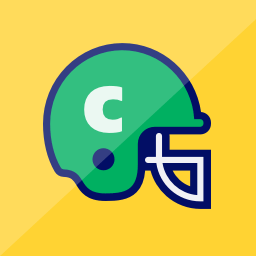 When a bottom-half draft slot yields top-half results, that's the sign of a strong effort by the GM. Such was the case with Chad's Team, which flipped its No. 9 overall pick into a projected 4th-place finish in Yahoo Public 50722. The team is notably deep at the receiver position, as JuJu Smith-Schuster and Adam Thielen are expected to combine for the 3rd-highest point total of all starting WR groups in the league. Chad's Team are predicted to put up a total of 1,858 points based on the current roster, which would result in an 8-6 record.

What a great late-round bargain for Chad's Team, who got Miller at No. 112, about three rounds later than his ADP of 94. After a season in which he rushed for 973 yards and 5 TDs and recorded 25 receptions for 163 yards and 1 TD in 14 games, totaling 160 fantasy points, Miller is projected to score 167 fantasy points with the Texans. That makes him a valuable No. 3 RB for this squad.

Are you willing to share your secrets? We'd love to learn what prompted you to choose Hooper with the 2nd pick in the 8th round, about three rounds earlier than his ADP of 111. Projected to score 117 fantasy points this season with the Falcons, he will need to outperform expectations to take a step forward from last year when he racked up 71 catches for 660 yards and 4 TDs to post 128 fantasy points. Hooper will slot in as the No. 2 TE for Chad's Team, according to projected points. 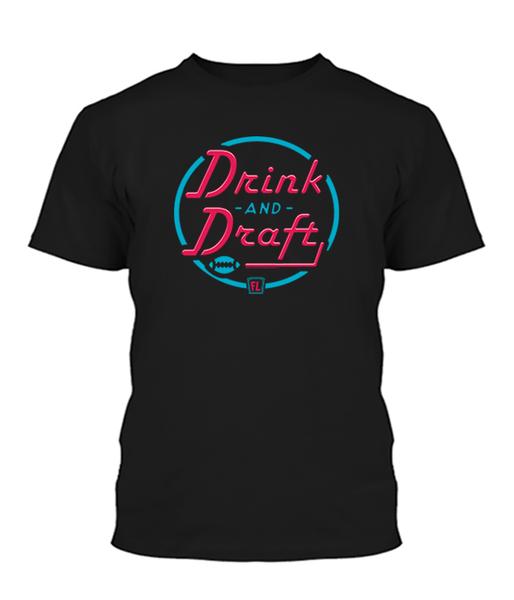 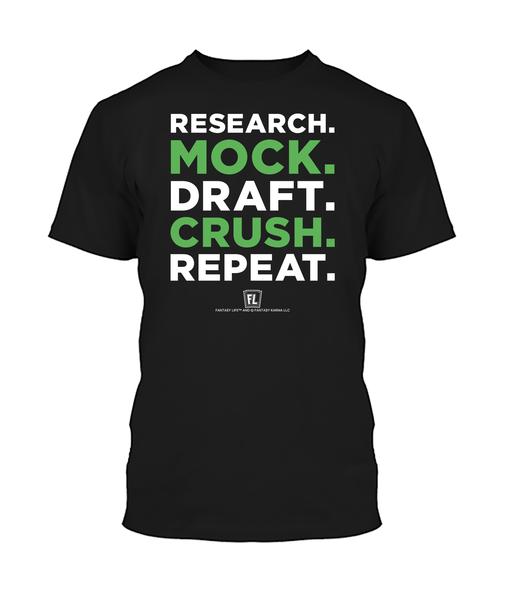