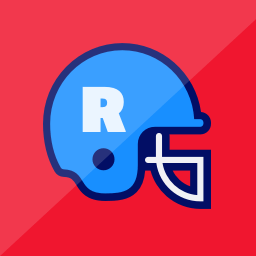 Robert's Rad Team parlayed the No. 1 overall pick into a decent performance. With Ezekiel Elliott and Joe Mixon expected to combine for the 3rd-highest point total of all starting RB groups in the league, Robert's Rad Team are predicted to finish 9-5 (1,902 points), which would place them 5th in Yahoo Public 2423.

Robert's Rad Team scored an outstanding late-round bargain with the pick of Landry with the 1st pick in the 11th round, about four rounds later than his ADP of 66. After a season in which he recorded 81 receptions for 976 yards and 4 TDs, totaling 177 fantasy points, Landry is projected to score 191 fantasy points with the Browns. That makes him a valuable No. 1 WR for this squad.

They say defense wins championships, and it's clear you agree given the selection of the Browns defense with the 10th pick in the 8th round. That's around three rounds earlier than their ADP of 105. They are projected to score 123 fantasy points this season, surpassing their total of 102 from last year, though it must be pointed out that these units are quite inconsistent for fantasy purposes. 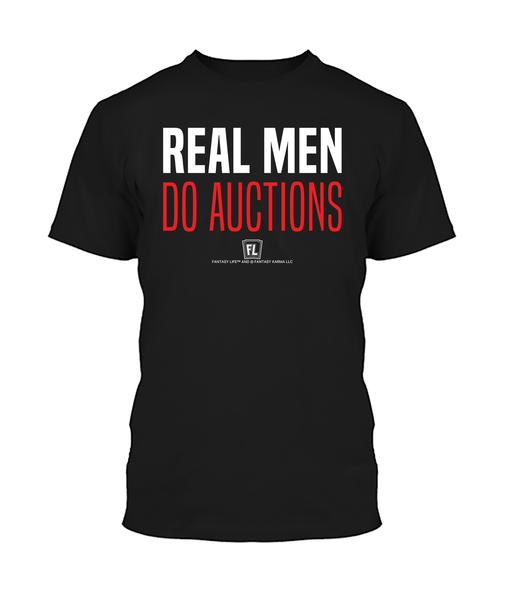 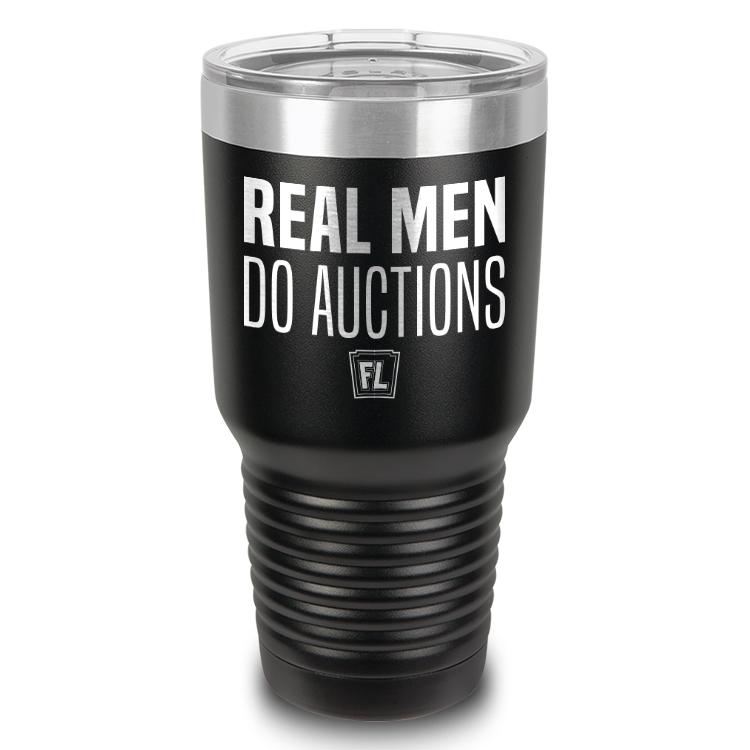