After drawing a juicy draft position (No. 2 overall), Regulators had an excellent performance. With Saquon Barkley and James Conner expected to combine for the 2nd-highest point total of all starting RB groups in the league, Regulators are predicted to finish 2nd in Bryan Mueller Memorial League with a record of 11-3 (2,139 points).

What a great mid-round value for Regulators, who got Prescott with the 2nd pick of the 9th round, about four rounds later than his ADP of 46. Following a season in which he threw for 4,902 yards and 30 TDs with 11 interceptions, totaling 399 fantasy points, Prescott is projected to score 400 fantasy points with the Cowboys. That makes him a valuable No. 1 QB for this squad.

There are thousands of self-declared fantasy experts these days, so there's no telling where you got the idea to draft Peterson with the 9th pick of the 10th round, about two rounds earlier than his ADP of 125. Projected to score 87 fantasy points this season with the Redskins, he will need to outperform expectations to improve on last year when he rushed for 898 yards and 5 TDs and recorded 17 catches for 142 yards to post 148 fantasy points. Based on projections, Peterson will slot in as the No. 5 RB for Regulators to begin the season. 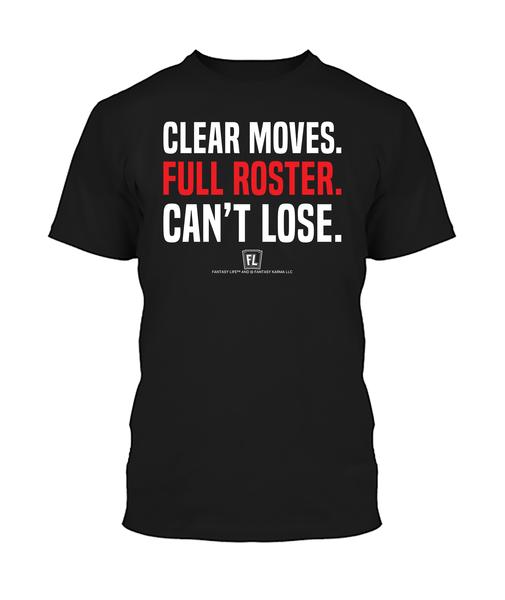 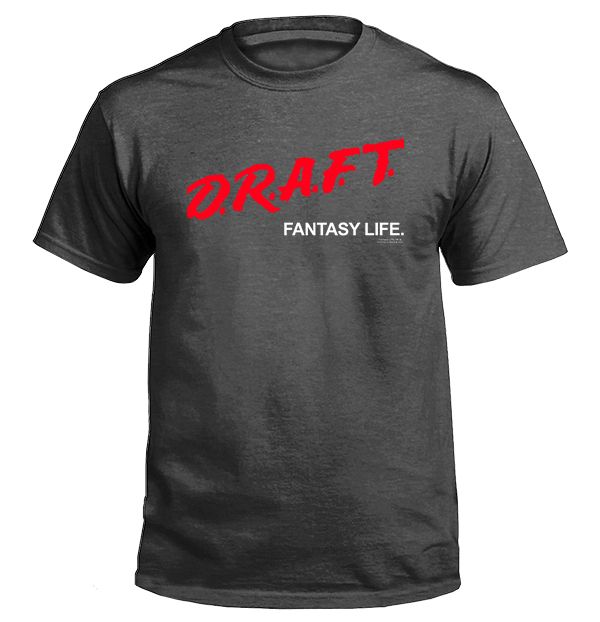