Killdozer turned the No. 8 overall pick into a projected 4th-place finish in Beginners Luck. The team is particularly talented at running back, as Jonathan Taylor and J.K. Dobbins are expected to combine for the 2nd-highest point total of all starting RB groups in the league. Killdozer are predicted to put up a total of 2,214 points based on the current roster, which would result in an 8-7 record.

What a nice late-round value for Killdozer, who selected Herbert in the 10th round, about two rounds later than his ADP of 60. After a rookie season in which he threw for 4,336 yards and 31 TDs with 10 INTs, totaling 343 fantasy points, Herbert is projected to score 383 fantasy points with the Chargers. That makes him a valuable No. 1 QB for this squad.

You might have gotten a bit ahead of yourself when making the decision to select Moss with the 1st pick in the 12th round, about 17 spots earlier than his ADP of 106. Granted, you could be onto something? Projected to score 186 fantasy points this season with the Bills, he seems poised to outperform his rookie year when he ran for 481 yards and 4 TDs and hauled in 14 balls for 95 yards and 1 TD over 13 games to post 95 fantasy points. According to projected points, Moss will slot in as the No. 5 RB for Killdozer to begin the season. 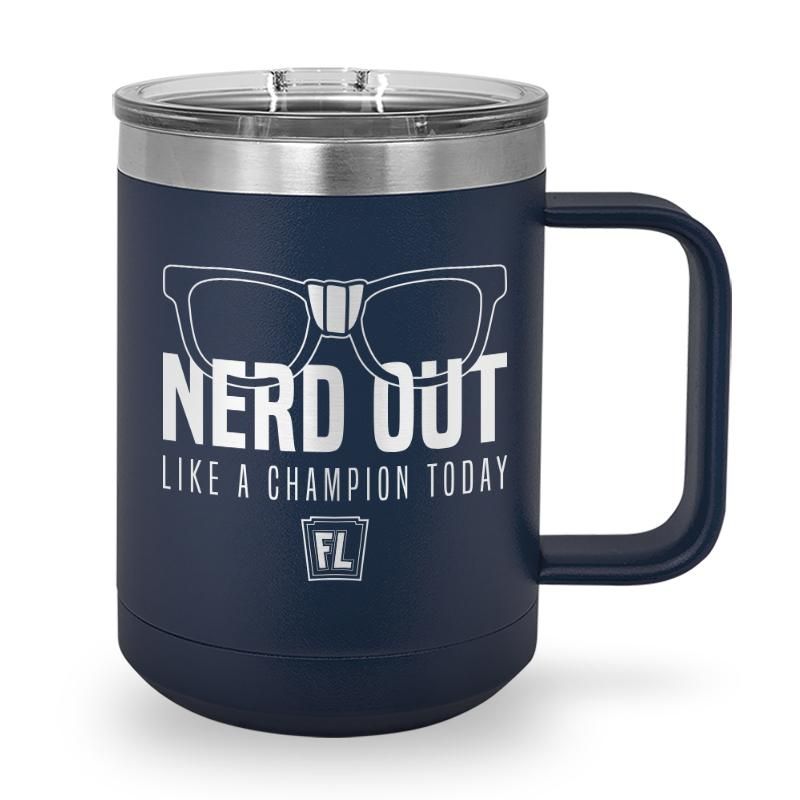 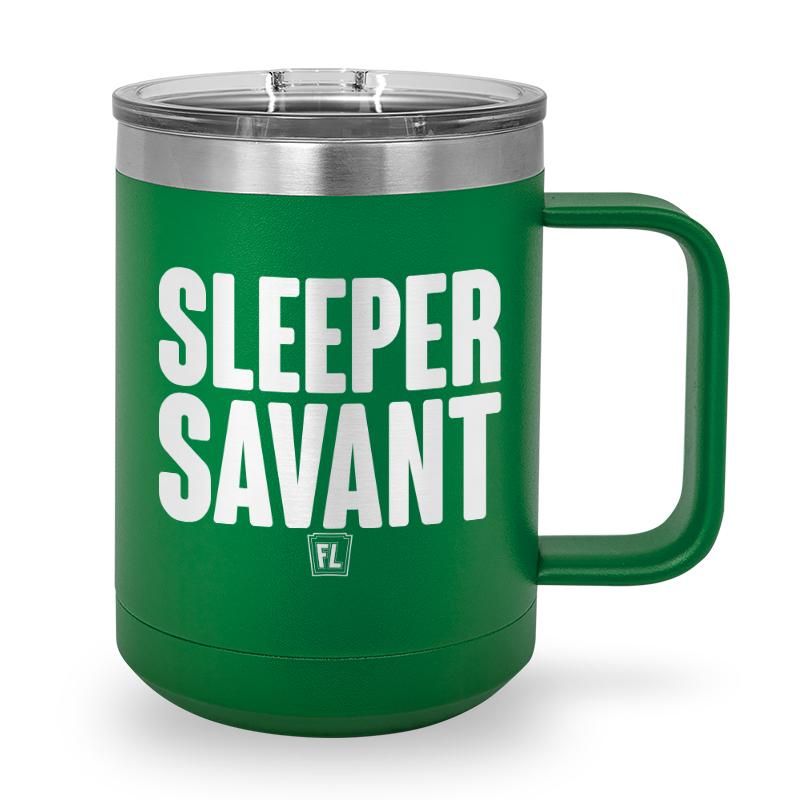