Both teams had players with standout moments early Sunday, but after the scoring was completed, 500 AlvinMilesDavant owned a 74.58-39.30 lead. Tom Brady had a 23-yard touchdown pass and a 50-yard pass for 500 AlvinMilesDavant, while Raheem Mostert had an 80-yard touchdown run. Aaron Rodgers made the highlight reel for Saquon My Johnson with a 41-yard pass.
Sunday Late

Harrison Butker had multiple 58-yard field goals for 500 AlvinMilesDavant to contribute to an 87.58-46.90 lead for the team.
Matchup Player of the Week
While racking up 174 yards from scrimmage and running for 2 touchdowns against the Raiders, Kamara scored 33.9 points this week. He scored 82% more than his 18.62-point projection in the 34-24 loss. Kamara ranks #8 among all fantasy players this season and will face the Packers next week.

Saquon My Johnson
You can't win them all, Saquon My Johnson. Get over that losing feeling by competing in other fantasy games. The NFL Yahoo Cup is completely free to enter all season long. 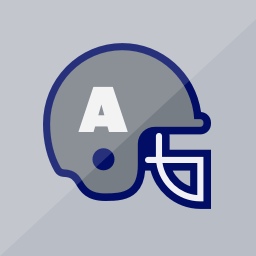