Rebellion come back to knock off Dillon Panthers to remain perfect, 128.88-120.12
Rebellion won their third game in a row to open the season with a come-from-behind win over Dillon Panthers, rallying for a 128.88-120.12 victory. Rebellion trailed 120.12-117.18 heading into Monday night, but the team made a comeback behind Travis Kelce, who caught 6 passes for 87 yards for 11.7 points. Dalvin Cook (24.9 points) and Drew Brees (23.52) were the leading scorers for Dillon Panthers in defeat. Rebellion (3-0) will look to earn another W against Long Island Steelers, while Dillon Panthers (1-2) meet Trut Miners in an effort to right the ship.
Top Player Comparison

There were players with highlight-reel plays on both teams early Sunday, after which Dillon Panthers boasted an 84.60-35.58 lead. For Rebellion, Jake Elliott had a 54-yard field goal. Dalvin Cook had a 39-yard touchdown run for Dillon Panthers, while JuJu Smith-Schuster had a 26-yard touchdown catch.
Sunday Night

Both teams had players with highlight-reel plays on Sunday night, but it was Dillon Panthers who claimed the lead, 120.12-117.18. For Rebellion, Alvin Kamara had a 52-yard touchdown catch and a 49-yard run. Drew Brees made the highlight reel for Dillon Panthers with a 52-yard touchdown pass.
Matchup Player of the Week
Kamara nearly doubled his 20.36-point projection with 38.2 points against the Packers in Week 3. He racked up 197 yards from scrimmage and caught 2 touchdown passes in the 37-30 loss. Kamara ranks #3 among all fantasy players this season and will face the Lions next week.

Rebellion
Yeah yeah, nice win Rebellion. What's the sign of a true fantasy champion? Dominating in leagues across multiple sports. Read all about Survival Football and sign up today!

Dillon Panthers
Maybe this just wasn't your week, Dillon Panthers. Have you considered signing up for other fantasy games? The NFL Yahoo Cup is completely free to enter all season long. 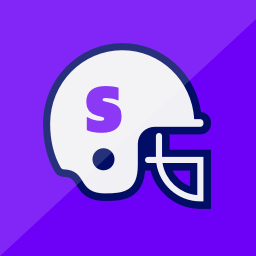 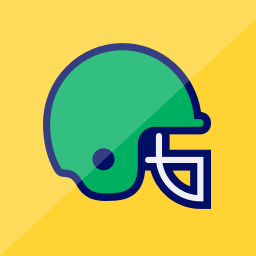